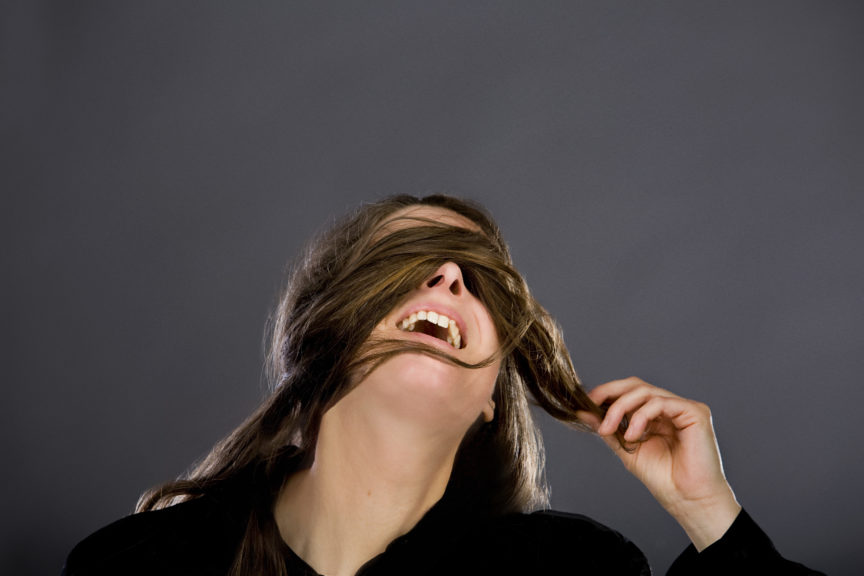 From a world in which windmills are giants and ordinary inns are castles, through the underwater kingdom of Neptune & Amphitrite, to an enchanted forest filled with fairies, the stories of Cervantes and Shakespeare are lifted off the page by Purcell’s theatrically rich musical settings. The Elizabethan literary landscapes of Don Quixote de la Mancha, The Tempest, and A Midsummer’s Night Dream are staged fusing sound, light, costume, and the beauty of the written word. Inspired by the theatrical spectacle and machinery, which lies at the heart of Restoration period theatre and opera, two singers embody the stories of these writers through voice and action, as they continually uncover moments of transformation within their costume.

Co-produced by Dunedin Consort and Cryptic