After spending the past couple of days focused on the Netherlands, I decided to turn my attention to the effect that the Flood of 1953 had on Britain.

While the 1953 Flood was the worst peacetime disaster ever to strike Britain, and one of the greatest forgotten events of British history.

It has been speculated that the reason that this event does not feature prominently in British history comes down to its timing. It has been less than ten years since the end of World War II and the British were on a path towards improvement and progress. Much of the UK was still repairing the damages (physically and emotionally) from the war and the idea of a catastrophic weather event occurring during this time of healing seems to have been one narrative that was best forgotten. People decided to fill their memories of that year (1953) with the Coronation of Queen Elizabeth, the first ascent of Mt Everest and other stories which showed the prowess and progress of the British throughout the world. Another factor that has led to the forgotten nature of this catastrophe is attributed to the class divide. Many of the homes and lives that were washed away in this flood were the lower working classes. It was often the case that the cheaper homes and land was found in the floodplains, while the more expensive real-estate was elevated as flood defence. Many working class people along the coast were living in Pre-Fab houses, which were the cheapest and fastest way to build homes in post-war Britain. These lightweight homes were all that people could afford and they did not stand much chance against the 10-14 foot tidal surge that befell them. Class divide struggles often feature in British history, but like most shameful topics it is best avoided to become part of the national narrative. One more factor which may have led to the erasure of this event from history is the way in which the aftermath of the flood was handled. Most people did not have any home or life insurance, thus there was not a period of supported regeneration, but instead people had to merely carry-on with what semblance of life was left.

The 1953 Essex Flood Disaster: The People’s Story by Patricia Reynolds Smith tells the events of that fateful night and subsequent days through the accounts of the survivors.

Below are some notes taken from this book: 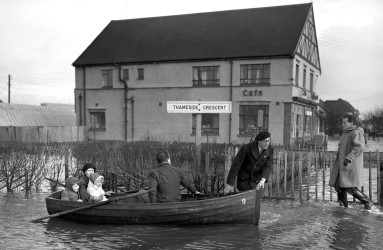 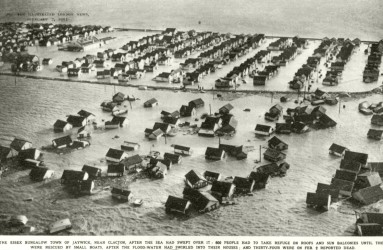 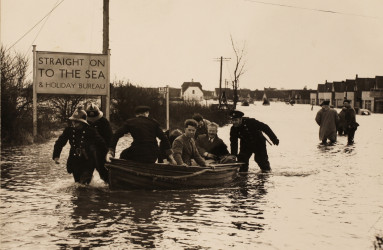 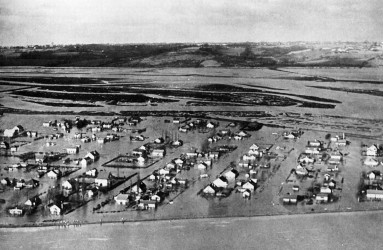 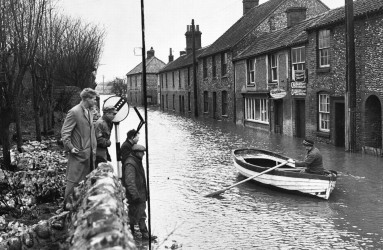 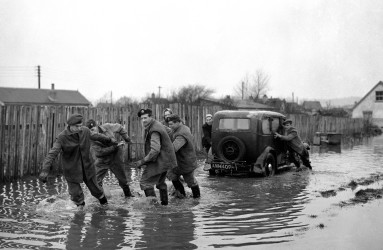 Servicemen hauling a car through the flood water at Canvey Island, Essex. 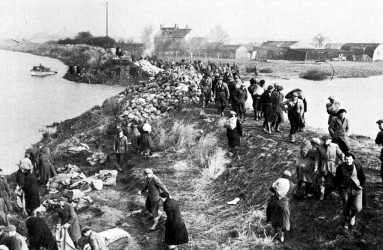 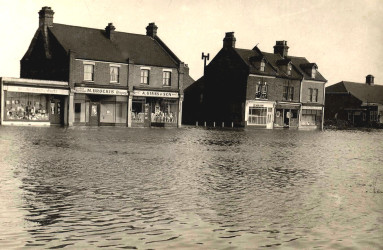 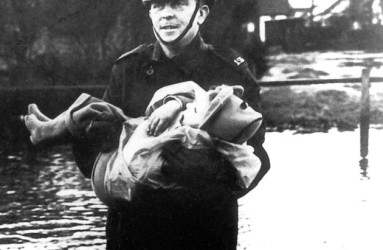 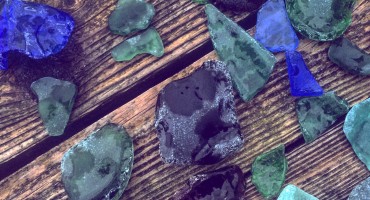 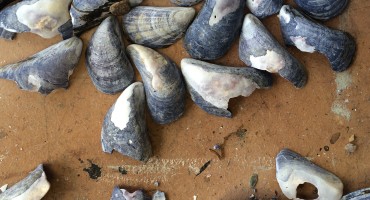 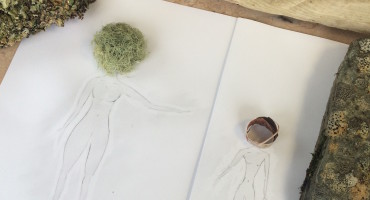